Seawind 1260 “Sies al Mar” was launched in June this year & sailed from Vung Tau to Thailand by Bill Taylor & Richard Ward & Kerry Fahey. Bill then flew home to San Diego USA where he is a clinical medical professor doing neurosurgery. He had a couple of months work back home in San Diego & then he and his wife Carolyn returned to Thailand in September & continued their sailing cruise to Nongsa Marina, Batam, close by to Singapore.

They obviously had a wonderful time and loved their new boat and wrote this wonderful email to express their thanks for Seawind / Corsair for designing & building such a wonderful boat. It is emails like this one that make doing what we do so rewarding.

By the way – Sies al Mar is Spanish for “If to the Sea”. San Diego is on the USA – Mexico border where Spanish is the second language.

Sent Mike a long email with questions but thought I would fill you in on Sies al Mar.

What a great boat, we had so much fun the last 2 months and have worked our way down to Nongsa. Why anyone would buy another boat than seawind is beyond me.

Sailing we can easily average 8-9 k on beam reach w 11-13k of wind. The asym spin works great and we have improved our deployment time!

Boat is very comfortable and with all the air flow we used the comforter occasionally at night.

I made a few mistakes in selection, should have gotten electric toilets and air conditioned for marina Power only.

You mentioned that someone from office may want to bring boat up to Phuket/Langkawi area in  a few months   So let me know.

Congrats on building a real winner.  We couldn’t be happier. 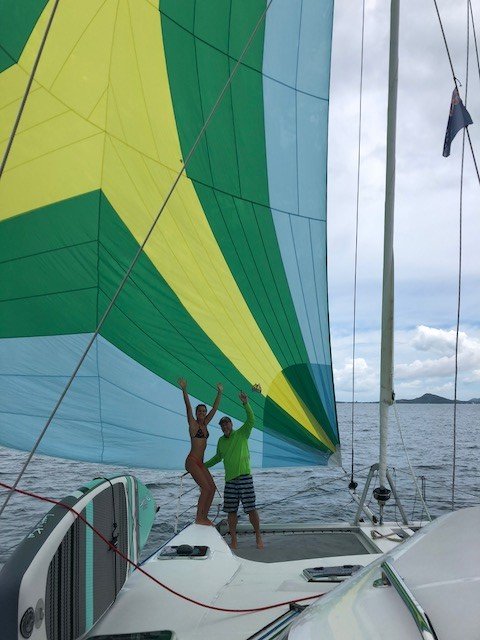 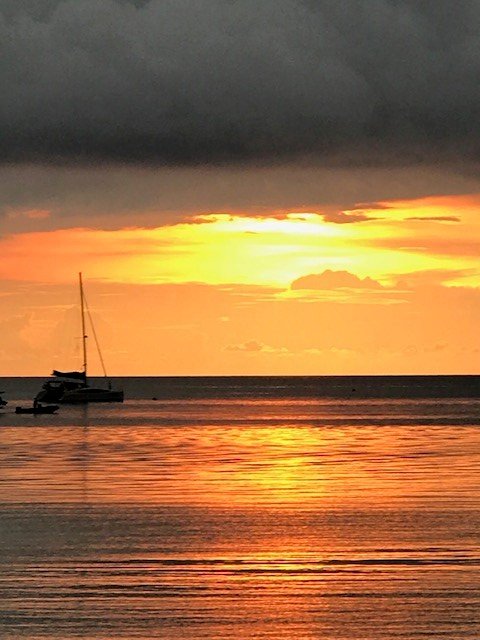