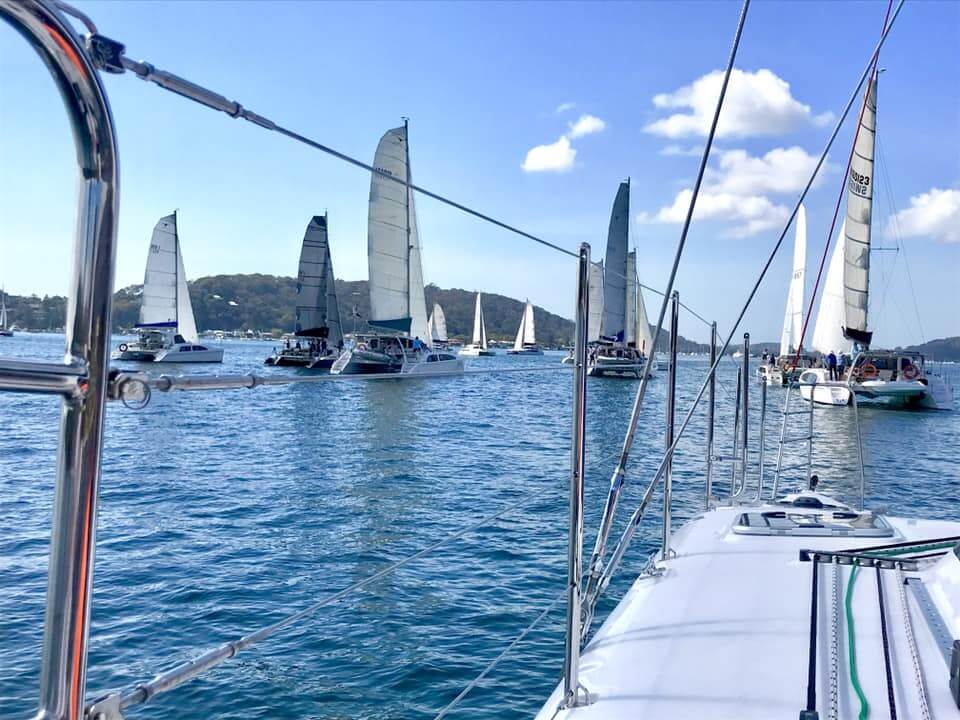 The Seawind Pittwater Regatta served up a weekend of fun filled activities and diverse experiences, making it one of the most enjoyable weekends in the regatta’s history that has spanned over 21 years. 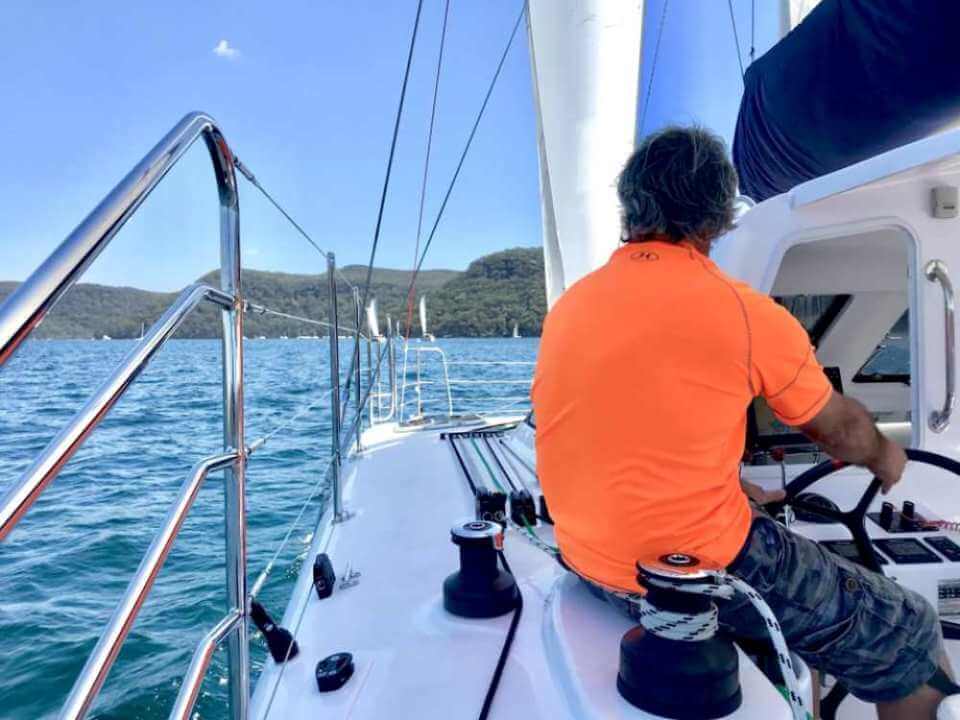 Hosted by Seawind distributors Multihull Central on the 25th and 26th of October, the fleet of Seawind owners and their crew members enjoyed a weekend of competitive but fun racing that had extreme conditions, ranging from 4 knots to 40 knots thanks to a strong westerly wind the hit during the day. 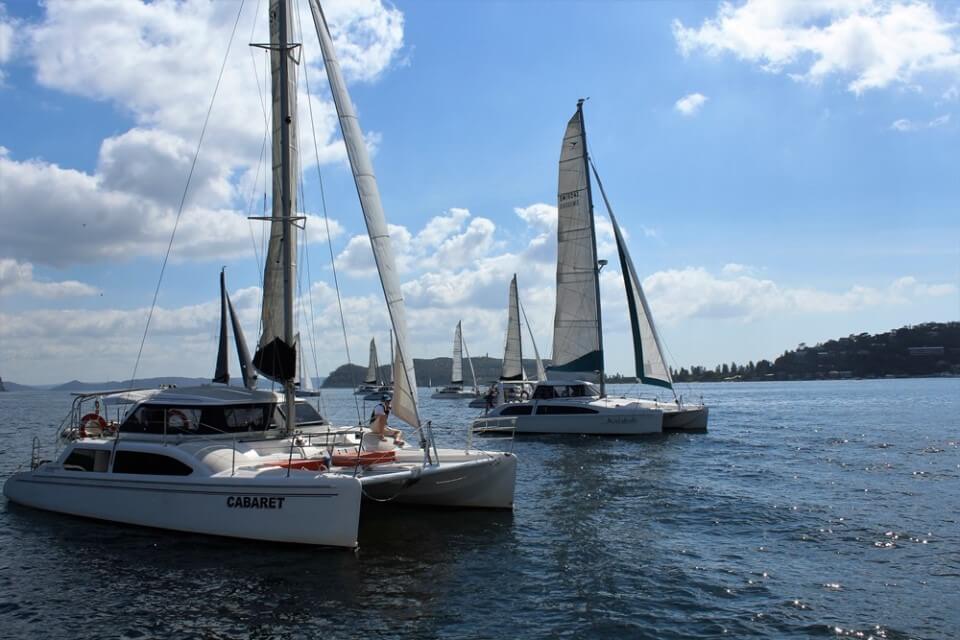 This gave the fleet an opportunity to test both their light wind sailing skills and tactics, through to heavy weather reefing prior to the third race eventually being cancelled. Guests who joined the regatta were super impressive with how the Seawinds handled the varied conditions.

But the weekend certainly wasn’t all about racing, with time in between for a raft up, lunch and swim before a blind dinghy race from the beach which had spectators splitting their sides with laughter. 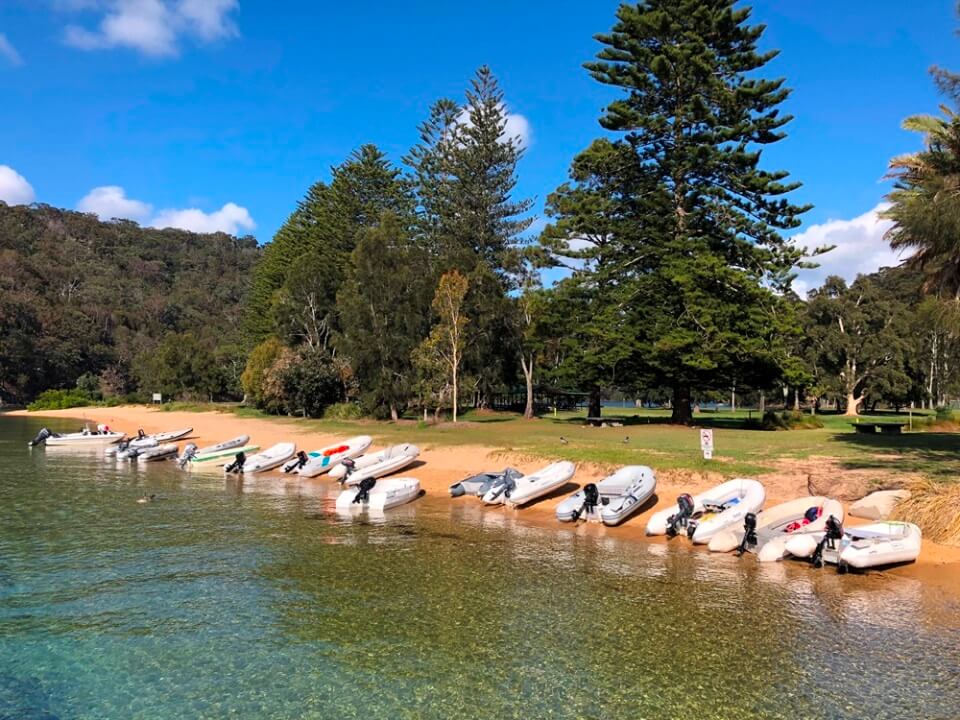 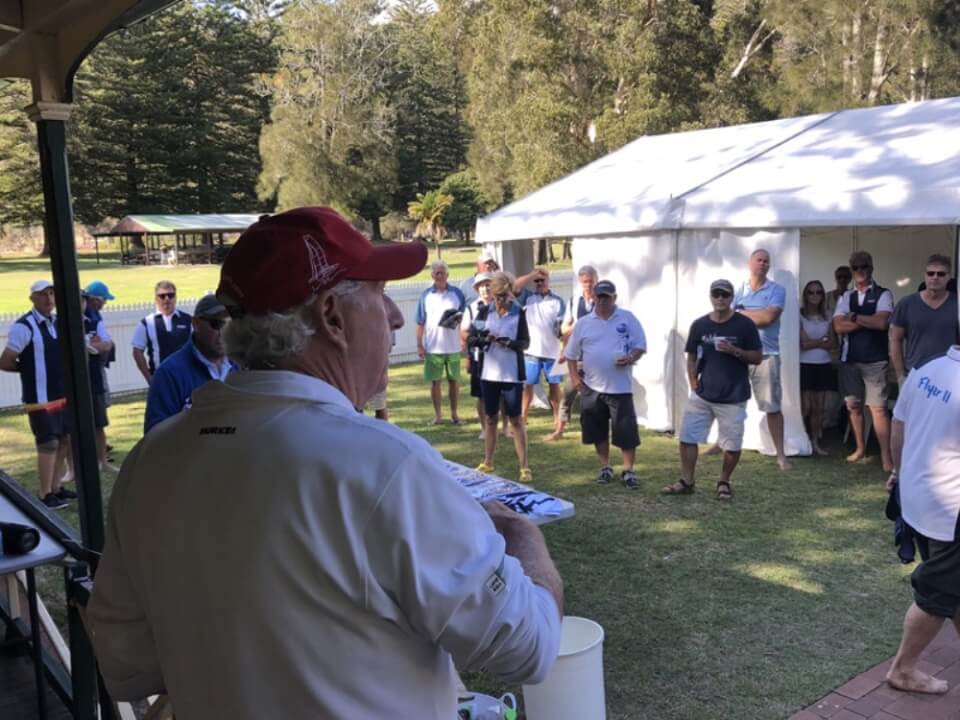 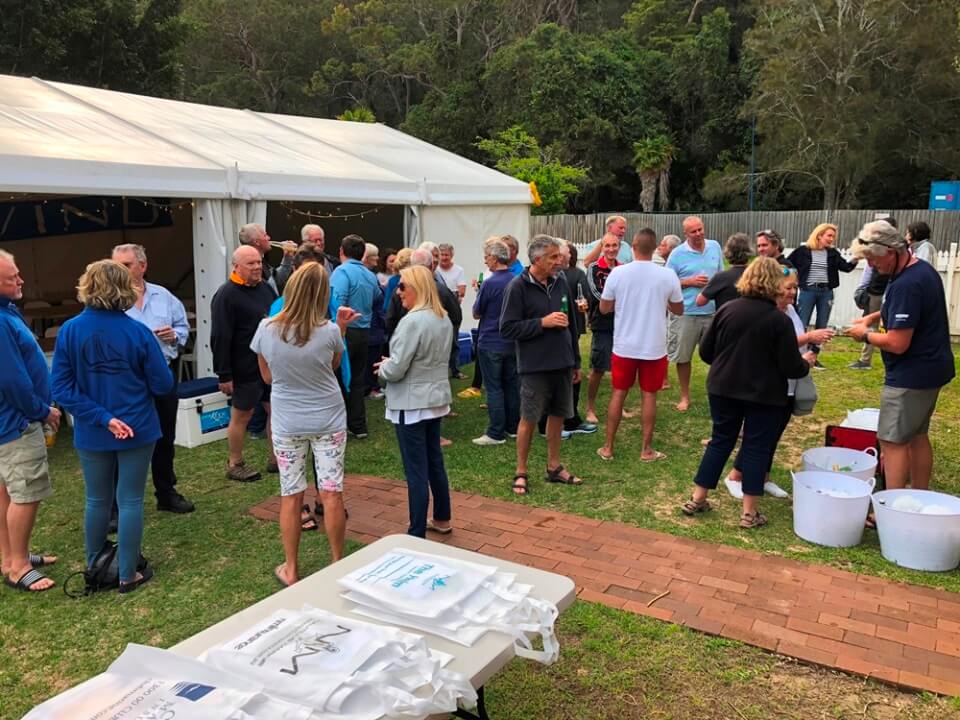 The after hours events were hosted from the picturesque and remote Coaster’s Retreat anchorage nestled against the sands of the Basin camping ground inside the Ku-ring-gai Chase National Park. Here a large marquee was transported in by barge which hosted two parties over the weekend with gourmet food served while the crew caught up and shared a cold drink surrounded by beautiful Norfolk Pine trees.

The crew from each boat were tested with onshore challenges too, including a knot tying competition, nautical trivia and best dressed crew with a Gilligan’s Island theme that added some colour and evened the playing field for those who prefer to cruise than race.

The regatta confirmed that the community of Seawind owners is is alive and well with plans already being made for next year and other events. 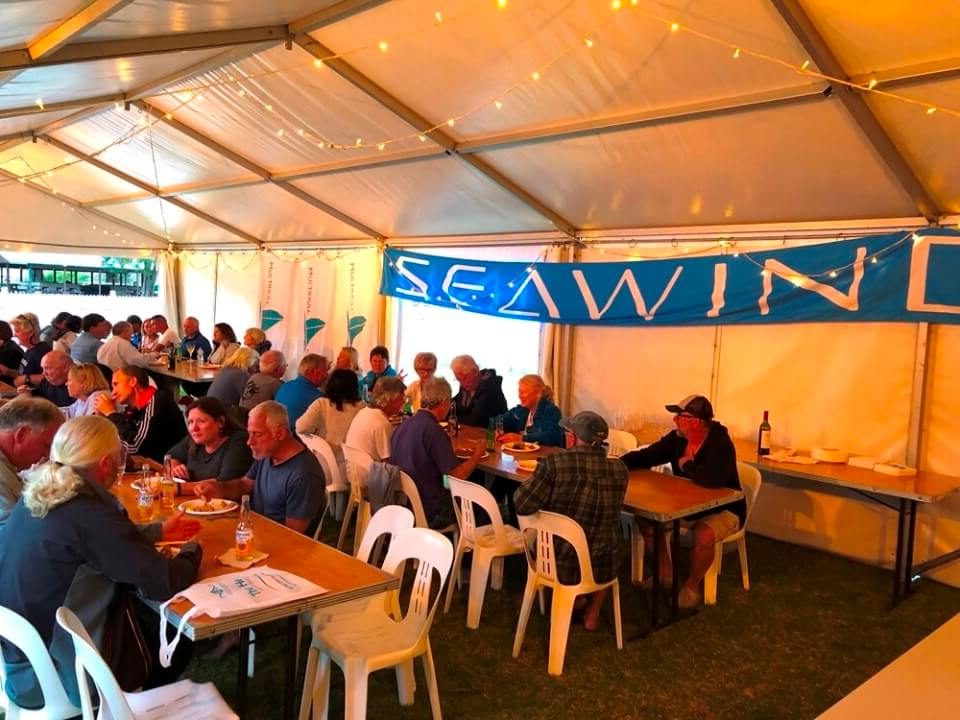 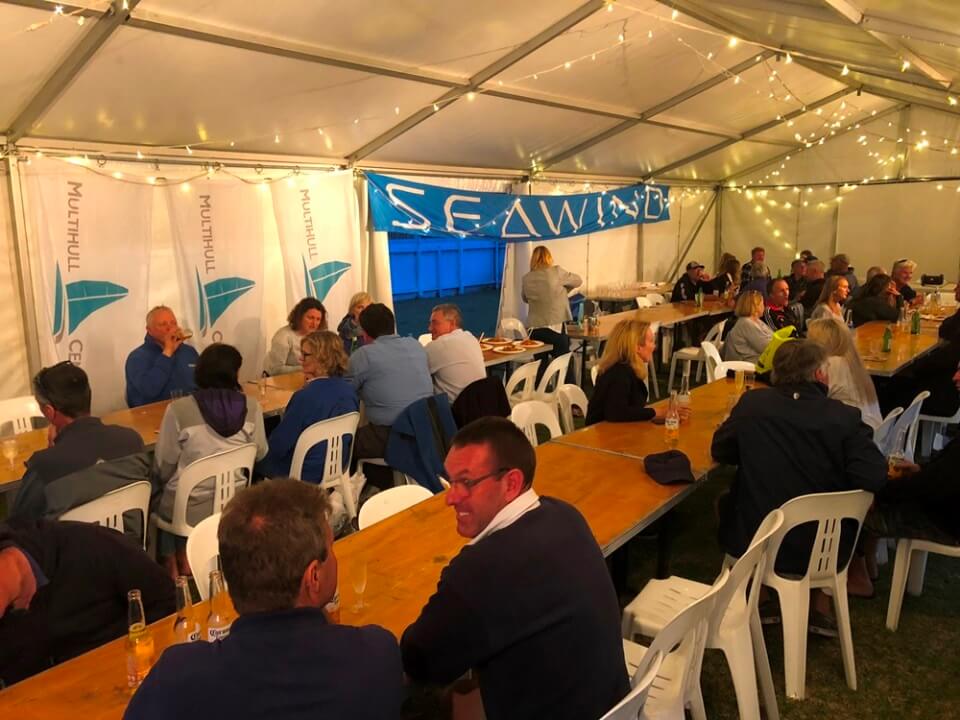