Its a Seawind Dynasty at the Royal Queensland Yacht Squadron because Seawind have now won the annual series prize for the “WAGS Summer Super Series” 3 years on the bounce!

In 2017 the prize went to David Fadden on the Seawind 1000XL Simple Pleasures. 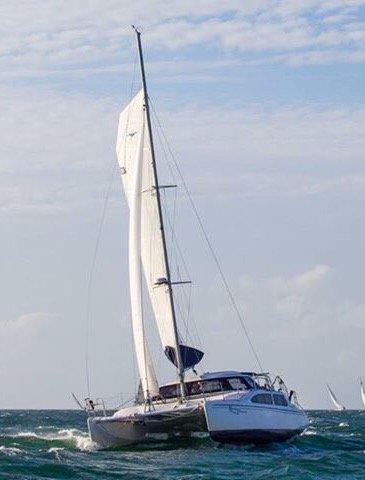 In 2018, it was Craig Margetts Scarlett, a Seawind 1160 deluxe who ran riot despite being an 8-year old boat!  Congrats on your matching shirts and hats, Craig.  The win is nice too. 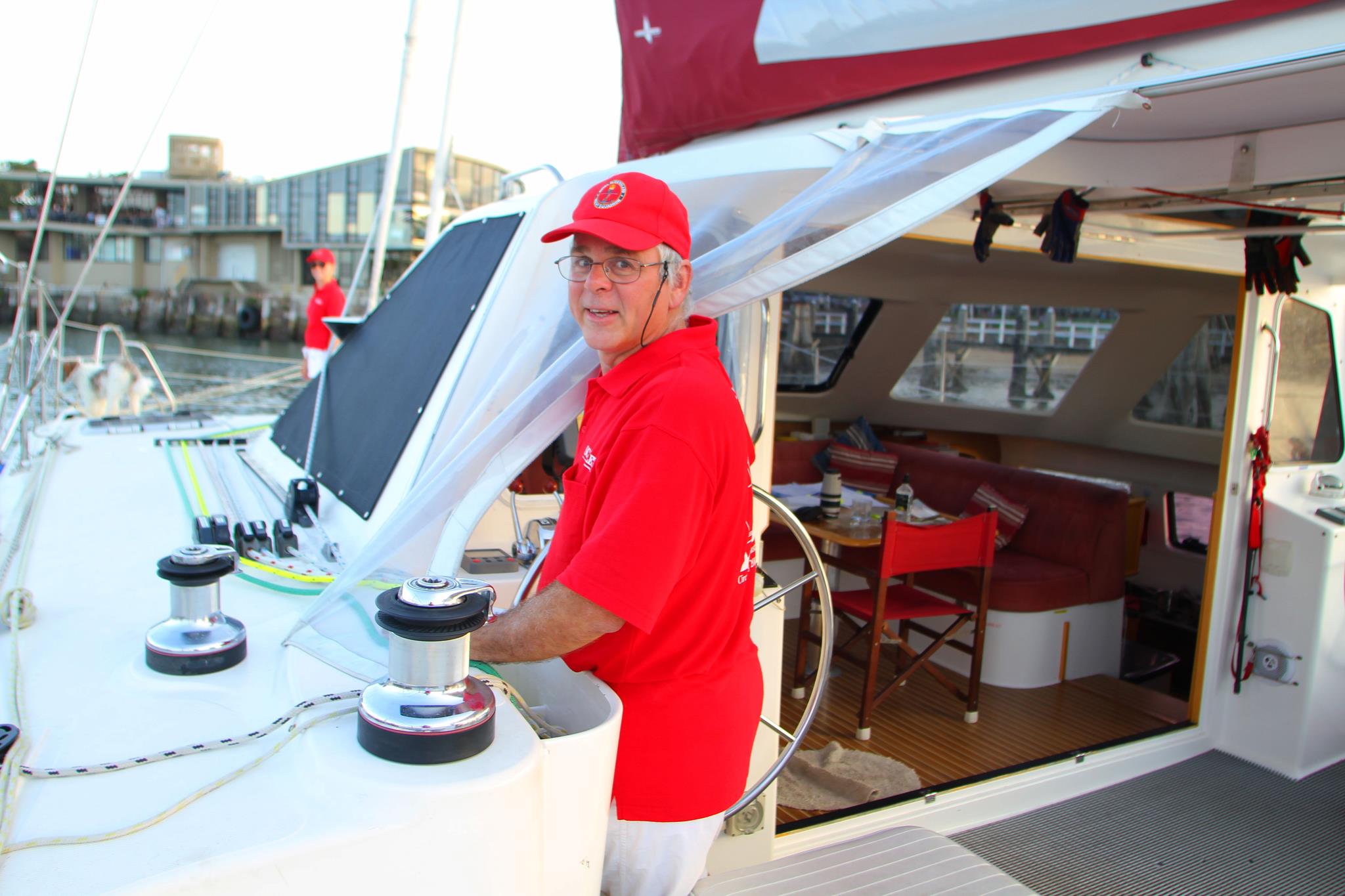 Finally, and perhaps most glamorously, it’s Chris Henry on his Seawind 1250 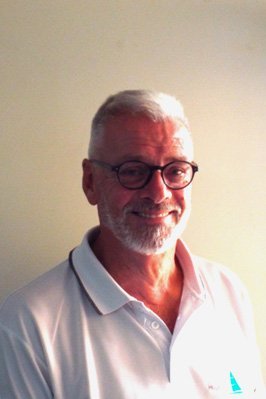